This is a story based on true events. For the sake on anonymity, we will call our main character Roberto – and how a freak dental accident forced Roberto to get over-the-top creative by using the different layers of his benefits coverage to ease the pain on his wallet – and his mouth!

Let’s flashback to a magical time in 1984, where hair bands ruled the scene and movie tickets only cost $2.50.

A young, strapping Roberto was a permanent fixture in his high school weight room. One day while going through his bench-press routine, a freak accident, with seriously heavy weights left his teeth severely damaged. While the agony of the process, (not to mention the difficulty of having to deal with it in his peak high school years,) was painful enough, Roberto was looking at taking another massive blow to his wallet.

While the tooth was ultimately fixed under a school insurance claim, the dentist said his fixed teeth may last one year or 100 years – well let’s just say it didn’t exactly last that long. 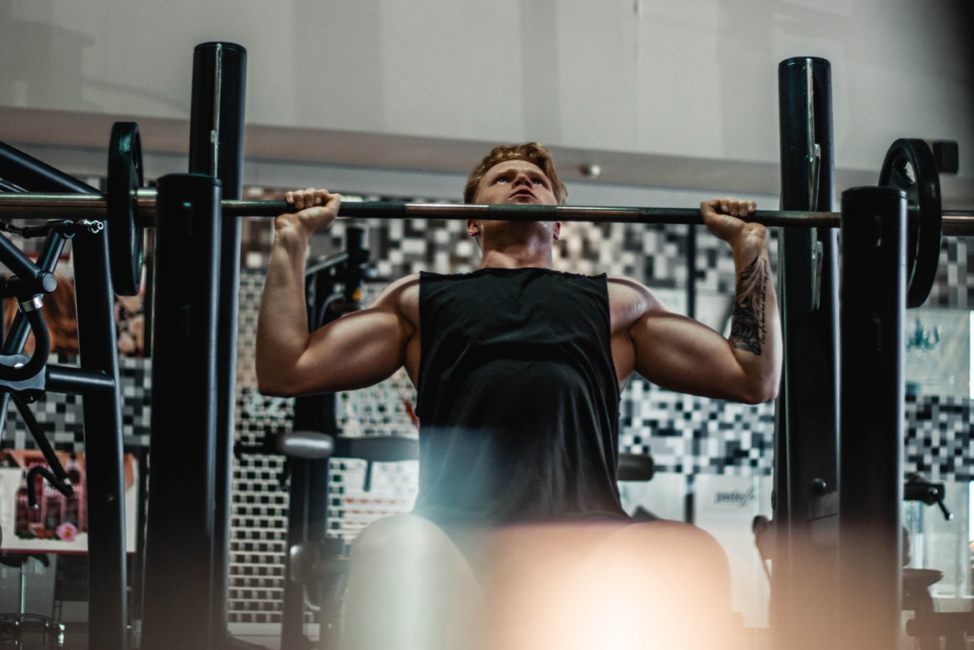 Hitting the wallet even harder than his teeth

Fast forward to a few years later – the original teeth had died, and his body started to reabsorb the dead teeth. (Gross, right?) So, when Roberto made an appointment with his surgeon to get his smile finallyback to normal, he left there with a rather large quote, and an uncovered consultation saying they needed to be pulled and replaced.

Roberto figured out that his spouse’s co-insurance covered this at 80% and he could use the $1,500 combined dental maximum with the balance paid out of pocket.

It was like an unexpected issue with your car and having to foot the bill all by yourself after leaving the mechanic.

The breakdown of costs

Roberto had the brain child that if there was school insurance, there may be some coverage left there. There was an open claim that would cover $1,000 ($500 per tooth).

Here’s a forensic look at the anatomy of the costs associated.

Had this been a more recent accident, (and not when The Terminator was still in theatres,) accidental dental would have covered up to $5,000 of it.

This just goes to show not only how much the times have changed, but how costs can quickly add up when an unexpected accident happens – especially when you don’t have any coverage in line to protect you.

While it might seem far-fetched, this is actually a scenario we see all the time at GEM Benefits. Something that from the surface appears to be ripe with complexities, but it shows how a broker can work with you to pull on all thedifferent levels of benefits so they work together to not only ease the financial burden of an untimely accident, but to put a plan in place that gives you peace of mind when the unthinkable does happen.

And thankfully our friend Roberto is smiling from ear to ear now!